Metaverse is the next big revolutionary thing in the technology landscape that aims to change the users’ experiences on the web. This increasing influence of the metaverse is appealing to many billion-dollar worth firms. Many firms like Facebook, Microsoft, Roblox, and others have joined the metaverse bandwagon, while others are preparing to jump into it.

Metaverse is creating an immersive virtual experience for users in a digital realm where they can also perform their daily life activities. Although the shadow of the metaverse is on many industries, the gaming industry seems under more influence. The reason can be the resemblance of some concepts in both sectors. Let’s check the influence of metaverse on the gaming sector:

The gaming market is crowded, and new players constantly come up with new ideas to attract new customers. The potential of gaming is increased by more recent developments in the metaverse, taking it beyond its currently oversaturated field.

Some firms started offering Metaverse game development services in the early stages due to their vast experience in the gaming space. The transition of several other sectors might be late due to the infrastructure requirement, but the gaming sector is already enjoying the virtual experiences.

The metaverse is impacting the gaming industry in the following ways:

The potential of the metaverse to link players regardless of geography impacts the video game business. Users can interact and converse with others in real time, deceiving your mind into thinking they are doing so in the physical world.

They will be able to view how their character appears in various metaverse settings. Additionally, it enables players to communicate with others around the globe without experiencing any latency or lag issues, which frequently happen when playing online games over conventional networks like wired or wireless connections.

Developers can use this technology to enhance current games and provide new experiences for gamers. It might be accomplished by developing a new game or adding fresh components to existing ones. It implies that more individuals will be eager to spend money on brand-new games from various companies that have created a variety of brand-new worlds.

Everyone would desire to explore some fascinating, never-ending, and uncharted worlds. The biggest gaming brand, Animoca Brands, has raised $110 million in funding. These funding rounds explain how game developers can create their dream games by presenting their ideas to investors in metaverse gaming.

The metaverse is a virtual space developed using several technologies like AR, VR, AI, Blockchain, etc. The players have the opportunity to create unique experiences for themselves in the virtual world. The underlying technologies can boost these experiences of the players.

For instance, one player might wish to create their own metropolis from scratch, while another might want to create an underwater world with coral reefs and fish. The creative has unbounded options at its disposal. They will be free to construct and design before exploring their grand experiment.

The user will be able to improve their virtual avatars thanks to this invention. Players might, for instance, advance their characters’ skills over time by developing them using skill points acquired through gameplay.

By engaging with other users in these VR environments, the games will enable players to develop their personalities and design their own worlds. Players may converse, trade tales, and even engage in combat with one another as if they were in a real-world conflict!

The gaming industry could drastically shift as a result of the metaverse. There is no doubt that the gaming space will expand in the metaverse. After all, fusing together previously disjointed experiences and storylines and enabling a player to switch between worlds, characters, and stories fluidly have the potential to transform the game business completely.

It’s also fantastic that some of the biggest businesses are beginning their own virtual universes. The true advantage is that a wider variety of games and worlds will be available for users and developers to enjoy.

Stocks, ETFs, and Commodities: What's the Right Fit for You? 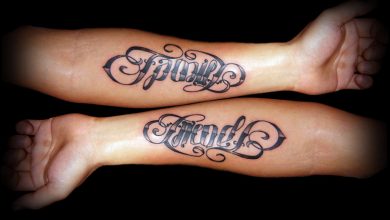 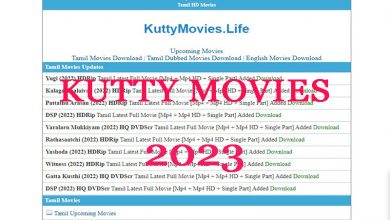 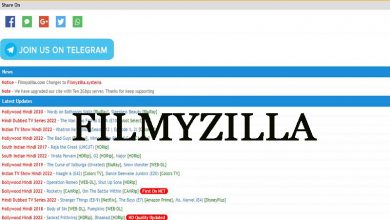 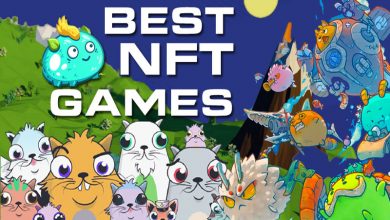 Can you really earn money with free-to-play NFT games in 2022?