Cryptocurrencies are the latest addition to the Fintech market and have captured the interest of the general public like never before. Popular cryptocurrencies like Bitcoin, Dogecoins, and Ethereum are becoming intensely popular as investment options even for financial laymen.

The popularity of these cryptocurrencies has also birthed new trading forms such as crypto or blockchain trading. However, as any cryptocurrency course would tell you, it is important to know as much as you can about different cryptocurrencies before investing in them.

Entering the crypto market without sufficient knowledge can cause you to lose extensive amounts of money and savings. In this blog, we would be comparing two of the most popular cryptocurrencies today—Bitcoins and Ethereum.

An overview of Bitcoin vs. Ethereum

Bitcoins were the first type of cryptocurrencies and have since then captured the market. Bitcoins continue to be the most popular digital currency in 2022.

Ethereum has emerged as the second-largest cryptocurrency after Bitcoins. Both currencies are similar and can be traded through online exchanges and stored in cryptocurrency wallets.

What should you know about Bitcoins?

Bitcoins were first introduced in a white paper released in January 2009. Although it wasn’t the first attempt at building an online currency system, Bitcoins were the first to be successful.

What should you know about Ethereum?

Ethereum started as a blockchain technology rather than a digital currency. Launched in 2015, Ethereum is the most well-established blockchain decentralized platform.

The cryptocurrency token of Ethereum is known as Ether and has two main purposes. Ether is both traded as a cryptocurrency as well as used on the Ethereum network to run blockchain applications.

What are the key differences between the two cryptocurrencies?

While both Bitcoins and Ether have some intrinsic similarities as cryptocurrencies, they differ in many ways. For instance, while the data assigned to Bitcoin transactions are purely for record-keeping, transactional data for Ether can also contain executable code.

How can you learn how to trade with Bitcoins and Ethereum coins?

Merely knowing about Bitcoins and Ethereum coins does not make you eligible for trading in them. Cryptocurrency trading requires a whole lot of other market and trading expertise that’s important to avoid losing all your money on bad trades.

Start your search for a good cryptocurrency trading programme from a reputed trading school today!

The Benefits of Gaming Online With Crypto and Blockchain Technology 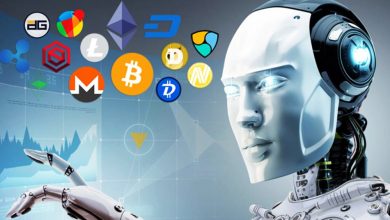 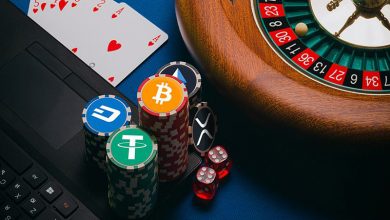 How to Figure the Best Crypto Betting Sites 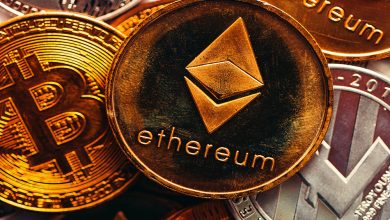 The Complete Overview of Bitcoin and Ethereum 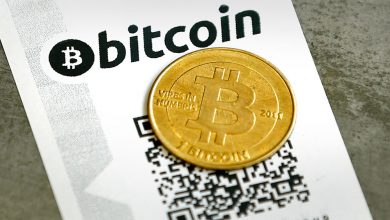