And so, the next phase of internet evolution is headed toward expelling this challenge brought about by Web3.0. And blockchain is the influential factor that steers decentralization and trustless interaction.

On a crisp note, Web3 internet is an open-source where no single entity or organization controls its functioning but is purely driven by the community/users themselves.

How Are Data Handled In Web3?

Web3 is up and beyond cryptocurrency and NFTs. It has a practical use case in any field you could name – supply chain management, arts, banking and finance, government, manufacturing, etc.

While there is no single authority to manage the activities of storing or hosting the content on the network, the data are highly encrypted for individual users to handle securely.

Any changes or adding data are recorded in a public distributed ledger, which requires a lot of computational maths to do so. All information on the subsequent transactions is validated and added to the block that cannot be changed after that.

The protocol that dictates the rules of the functioning are the ones collectively agreed upon by the network. They are given in the smart contracts in the form of coded instructions to enforce automation in operation.

Factors Attributing To The Upliftment Of Web3

Let us now shed some light on the active contribution of Web3 to the world.

Bitcoin takes the privilege of introducing itself as the first-ever cryptocurrency. Its familiarity was very less a decade ago, but now there are over 76 million bitcoins owners.

Around 1583 different cryptocurrencies are there now, more than the types of fiat currencies.

Definitely, blockchain is much more than cryptocurrency.

The ownership rights ensured by the blockchain gave rise to the creation of unique value assets, which are Non-fungible tokens. They are unlike cryptocurrency, wherein every NFT has its own value, and their copyrights are protected through blockchain technology.

The ownership of the asset is thoroughly validated and immutably recorded on the ledger. Thus the transfer of ownership rights while trading is a completely secure process.

Since the technology is booming, users are enthusiastic about investing in this to let grow the space and gain returns.

Gaming is perceived to be entertainment until the landing of blockchain. Now it has opened up a wide spectrum of opportunities to earn income.

DeFi participants gain a more massive interest in Web3 than any centralized banks could afford. But then the cost of it is victim to hacks and high transaction fees.

The scalability is one of the major pressing concerns as with the engagement of many new users, the network should not congest and crash.

The increase in the number of users boosts trade and transactions. Thus this results in paying a high transaction fee for processing the approvals on the blockchain.

The regulations are yet to be optimized in this growing space. The attackers exploit this lack of regulations to launder money while remaining anonymous.

How Vital Is Web3 Security?

Security is one of the aspects of Web3 that poses a great threat to investors and owners. With millions of funds being lost to scams and hacks, Web3 security clearly needs attention for it to be strengthened.

As per the reports, the first half of 2022 has seen 187 security breaches that amount to total damage of $1.976 billion. Of these, 77% of the hacks were because of the project’s own vulnerabilities, such as coding bugs.

It’s time to spotlight the need for auditing services to detect the coding issues and prevent major losses from happening due to protocol exploits. Many leading security firms deliver auditing services for NFT and crypto projects spotting the issue at the earliest and rectifying them.

We are still in the initial phases but can clearly look at the world of possibilities that Web3 opens up. The best part is that alternatives and improvisations are mushrooming every single day to groom the Web3 space and its security.

And no doubt, Web3 leads us into an era of interesting and advanced technology experience.

Would You Like to Know How to Buy BTC Crypto Fast? Read This 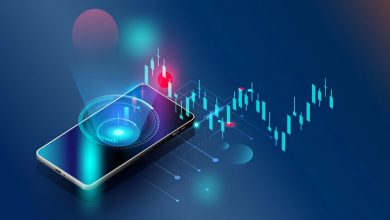 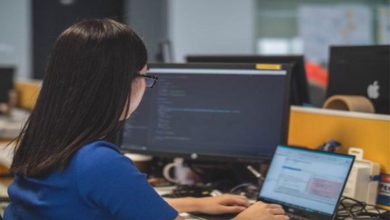 The Best Way To Use Waterfall Charts 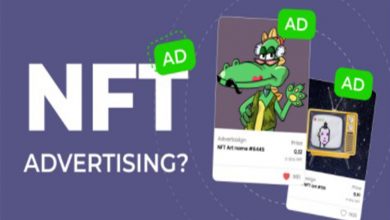 NFT Advertising: Tips on How to Promote Your NFT 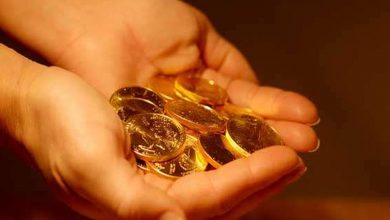